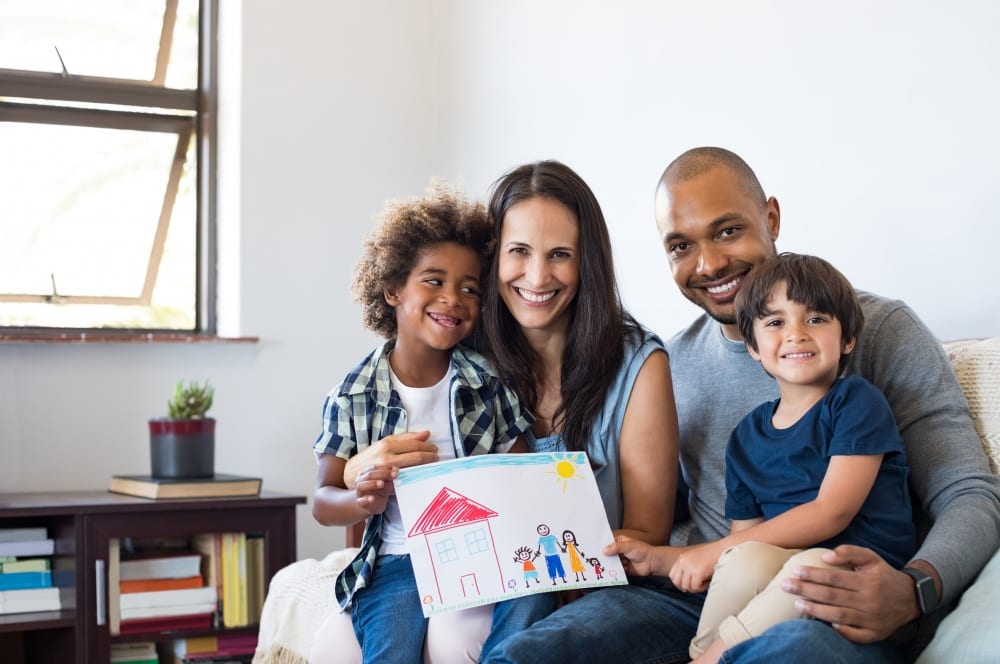 Adoption is often one of the most rewarding cases for attorneys and judges. There are several types of adoption cases, each one with it’s own set of legal requirements. Because of the importance and permanence of adoption decrees, strict adherence to the law is required in all cases.

The legal requirements are different depending on facts such as:

In Utah adults and well as children can be adopted. A child may not be able to be adopted, for one reason or another, as a child and may choose to then be adopted as soon as he or she reaches adulthood. Someone who was adopted as a child may, as an adult, wish to be adopted by biological parents with whom he or she has reconnected. The law has more lenient requirements for an adult adoption. For example, the adoptee does not have to be living with the prospective parent.

A child may be adopted in a foreign country and then need the Utah court to approve and certify that adoption for legal governmental documentation. Sometimes that is called a re-
Adoption. A foreign child may be brought into this country legally and then adopted here. That child will need a Utah birth certificate stating that he or she was born elsewhere.

The requirements for step-parent adoptions are different than for other adoptions. The step-parent must live with the child for twelve months prior to the adoption, rather than the typical
six month. A step-parent will typically not be required to have a home study done if a simple background check will suffice.

If the child is in state custody then the adoption is done in Juvenile Court and the DCFS is heavily
involved in the process. The good news is that the state will typically reimburse adopting parents for the attorney fees and court costs of the adoption.

If a baby dies while the adoption case is pending but not yet finalized, the law does allow the parties to finalize the adoption for legal and/or religious purposes.

Let us help you 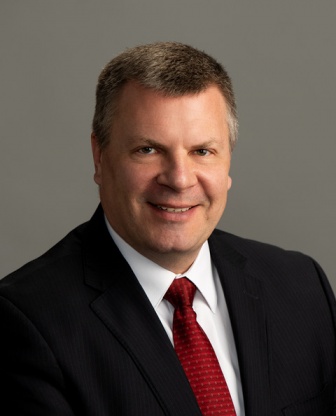 If you need to speak with a highly regarded family law lawyer who also provides estate planning services, call 801-964-6901 or contact us to schedule a free consultation.